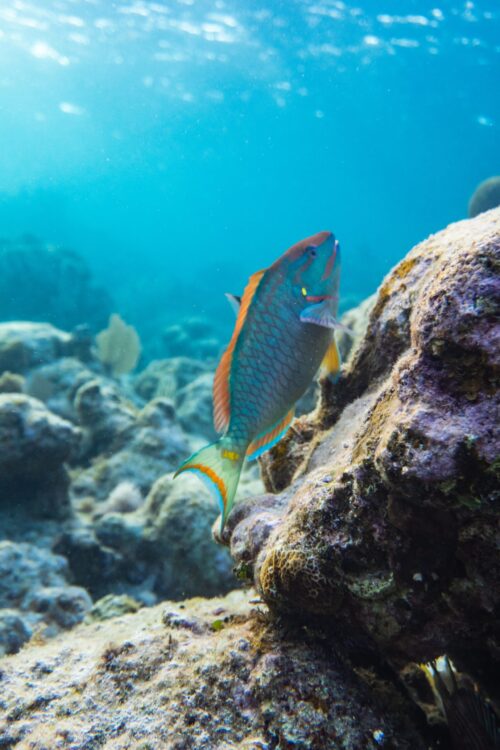 What is coral reef island…

Coral reefs are one of the most vulnerable ecological systems due to climate change. The reason is rising sea level due to global warming and due to the rising temperature most of the coral species in the coral reef ecosystem in the world have ranked in the endangered list.

These islands are more often low elevations and rarely found 3 m above the sea level, and the sediments are also deposited in small quantities. However, the risks to the future island structure are somewhat complex and logical. Since the amount of the research done in this regard is very low, where the researchers have focused on the relationship between coral reef growth rate, sea level rise, coral reef evolution phase, island geological base and activity, and the activity of sediments around the islands. All coral islands have an innate connection with the surrounding coral habitats. They produce sediment, which is the basis for island development and contributes to the formation, growth and maintenance of islands.

According to a study published in the Journal of Maldivian Geology, parrot fish produce more than 85% of the new sand sediment on the coral reefs. New research shows that parrot fishes, which are common in healthy coral reefs, also play an important role in sedimentation. The study found that parrot fishes produce 5.7Kg m-2 of new sand grade sediment produce around these reefs in each year.

Previous research has shown how important parrot fish are for the survival and maintenance the of coral reefs. Parrot fish in particular feed on micro algae grown on the coral reefs, where the parrot fish contribute to control the algae growth. An important aspect of this, parrot fish contribute to the production of sediments by scraping coral polyp and hard coral together. Coral polyp and algae live in coral surface, can easily digest by fish and undigested hard corals excreted.
One interesting example is Wakkaru Island in the Maldives, a sandy island that is a by-product of the Parrot fishes digestive tract. Wakkaru Island in the Maldives is actually surrounded by vegetation and coral reefs above sea level. The Maldives is a tropical archipelago about 610 miles southeast of Sri Lanka in the Indian Ocean. It consists of 26 ring-shaped coral islands (atolls) of more than 1,000 similar reef islands.

Survey data from Wakkaru Island in the Maldives were used to explore the relationship between coral reef ecology and sediment production around the island.
The parrot fishes are identified as major sand producers around the Wakkaru island and generate new sand grade sediment produced each year in the outer reefs. Their undigested hard coral parts are excreted as coral reefs sand (sediment) in this island. Part of it deposited on the shores of adjacent islands along ocean currents. Sand is a by-product of the decomposition of rocks and the accumulation of small fragments of animal excreta, and is also a by-product of the digestive process of parrot fishes. Thus, the protection of parrot fish populations is one of the most important part of their dependent habitats is essential to ensure the continued supply of sediments required for the formation of coral islands near the Maldives. Giant parrot fishes are amazing fish that throw out a huge amount of white sand each year and contribute thousands of years to create a beautiful island.