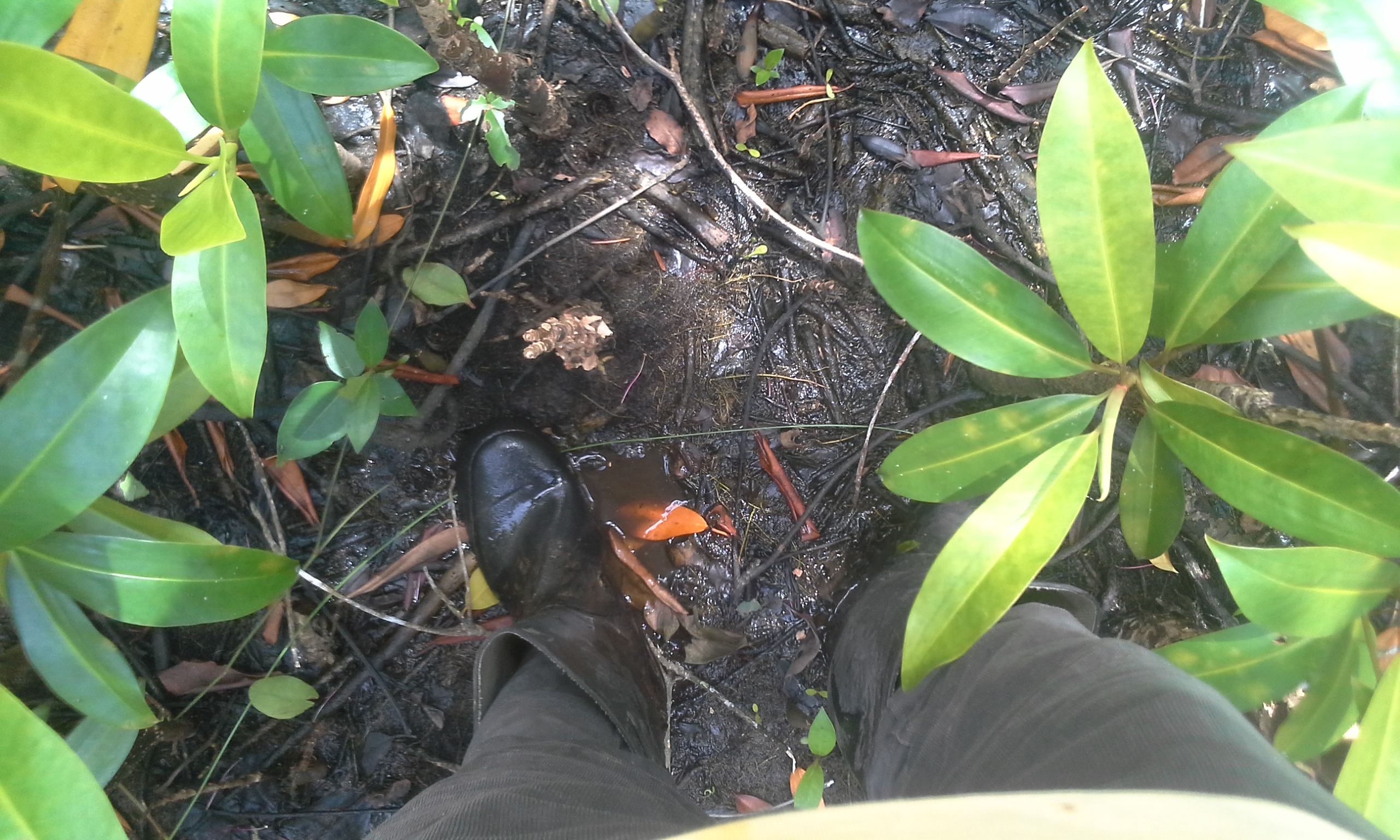 Mangroves are considered as one of the most important plant communities in the world. This salt tolerable plant ecosystems are most abundant in sheltered lagoons, bays and estuaries in Sri Lanka as the form of trees or shrubs that are well adapted to the harsh coastal environment. The unique characteristics of these plants play a major role in conquering the anaerobic and high salinity environment successfully.

Sri Lanka is an island of 65,610 square kilometers in the tropical region and is surrounded by a significant mangrove ecosystem in the coastal area. The mangrove environments are commercially and ecologically important to the peoples as well as the animal community. It is an important part of the mangrove environment, providing habitat for fish and aquatic life forms, depositing sediments and maintaining coastal food chains. 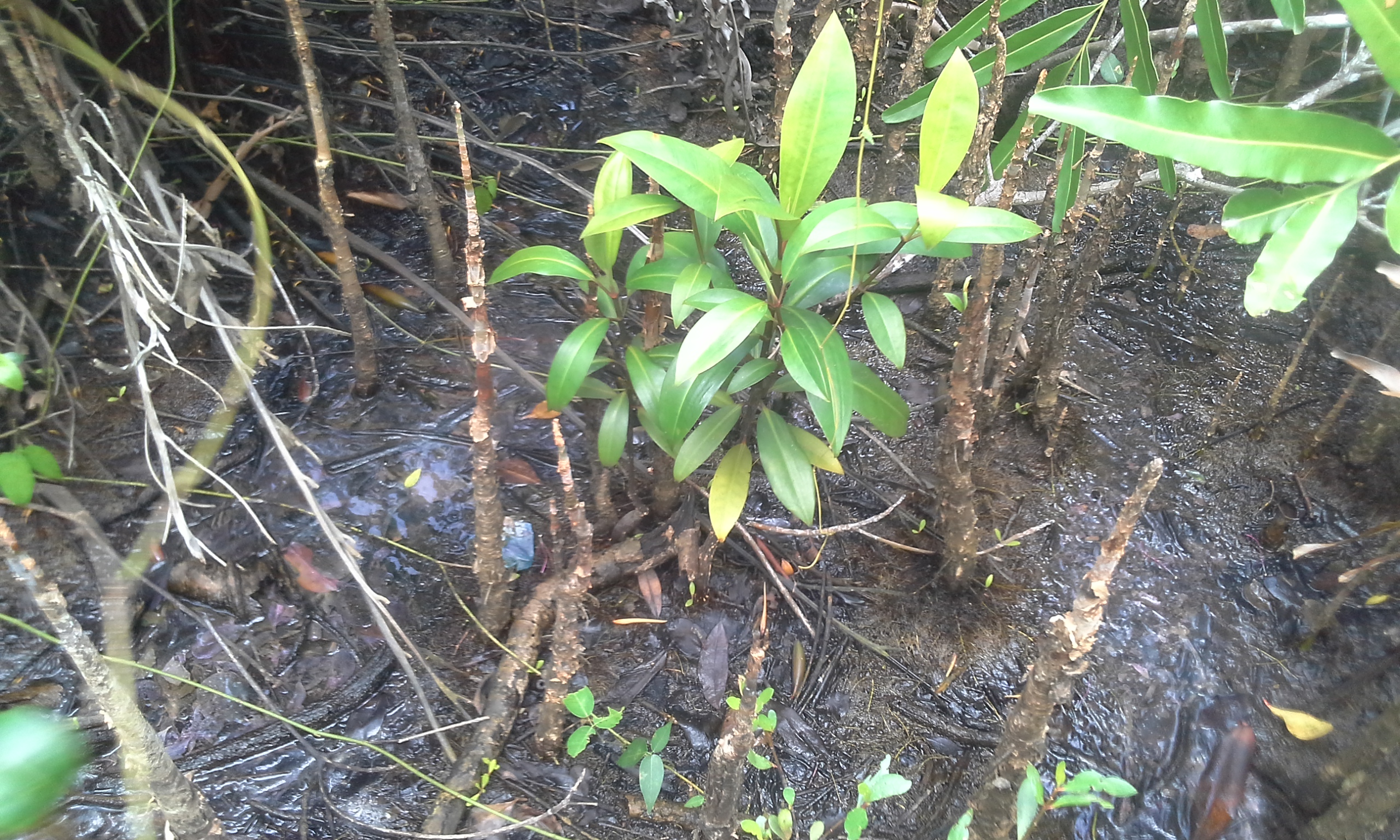 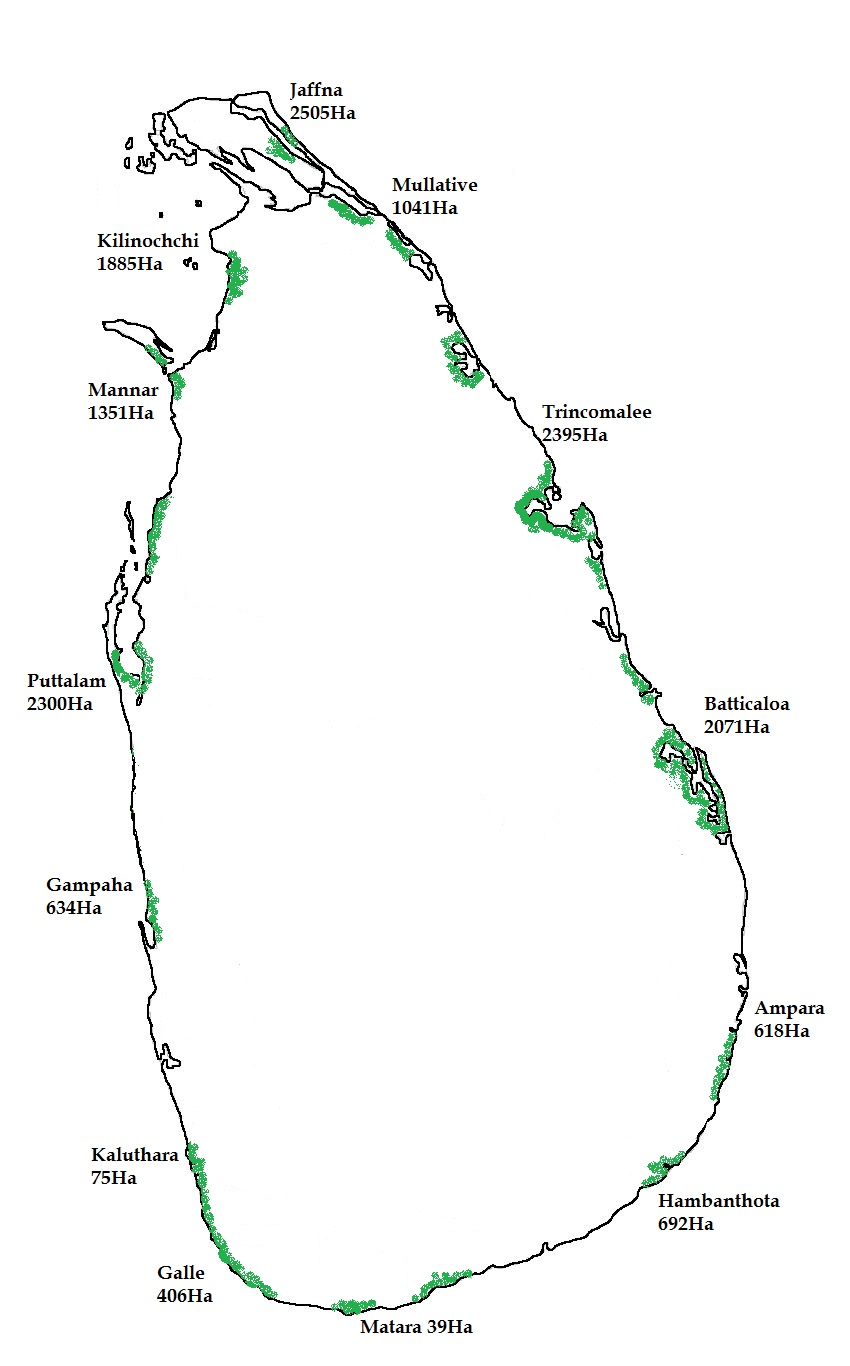 The benefits of R. apiculata, and C. tagal mangroves include the supply of wood for home repair and fishing gear, as well as leather-based pigments. Avicennia spp also feeds on animal husbandry. Although not very popular in Sri Lanka, N. fruticans palm, sugar, alcohol and vinegar are widely produced in some countries such as Malaysia. Mangrove (Lurnnitzera, and Rhizophora sp.) Twigs are widely used to make equipment for lagoon fishing. The fruit of the Sonneratia caseolaris plant is used in the production of nutritious food and beverages.

Mangroves maintain the diet of the coastal environment and provide food for living organisms. Many species of animals can be found in this environment, including crustaceans, insects, and mollusks. It also provides food and shelter for large birds and mammals. These plants also help to control the physical activity of the environment. It is acting as a barrier to prevent the coastal erosion by ocean water.
Here the roots of the mangroves create a surface for sediment deposition. Areas with mangroves provide protection for aquatic life for reproduction and nursery for the juvenile stage. Species such as shrimp are often dependent on this environment. Mangrove roots help small creatures to escape from predators.